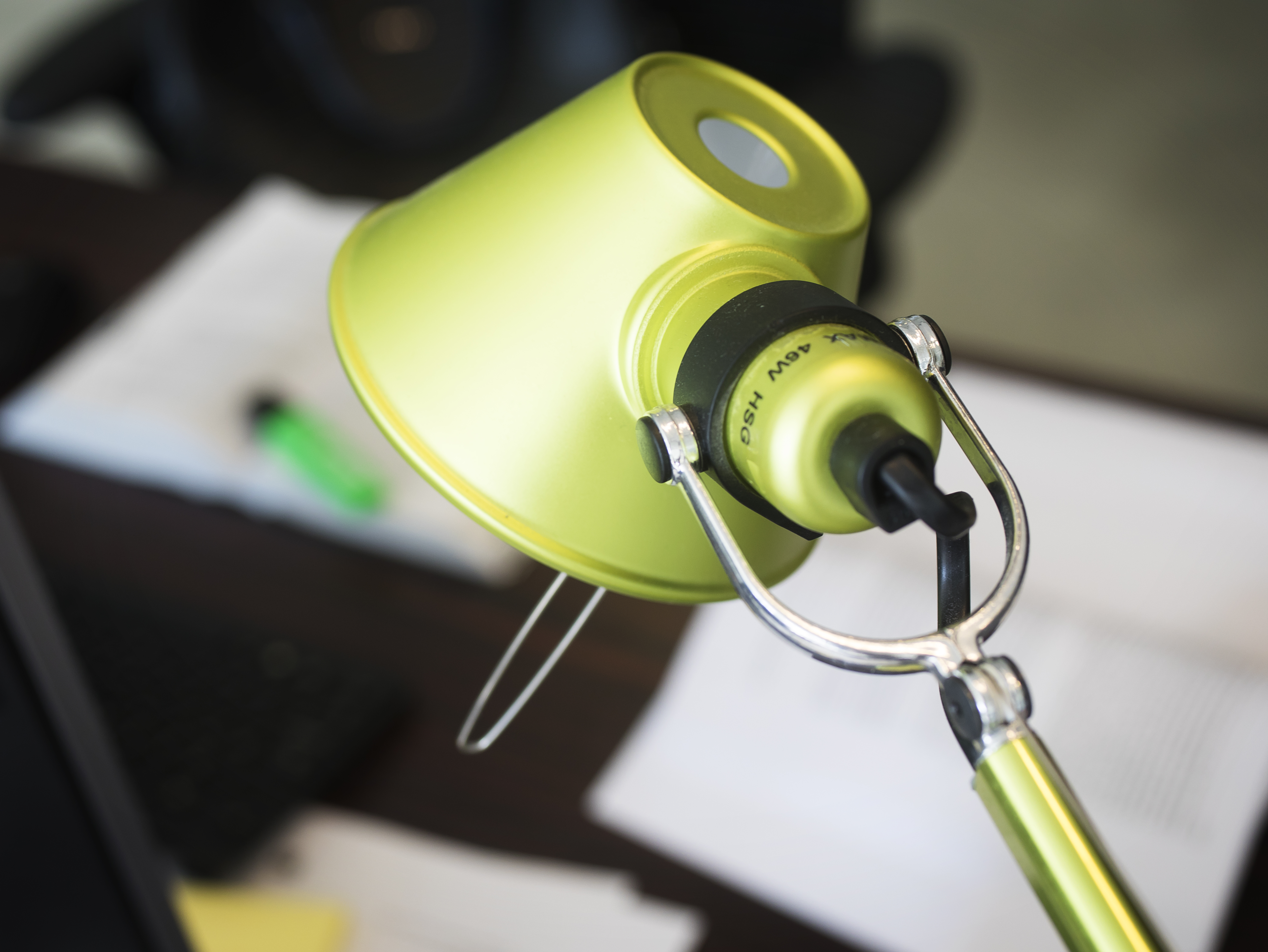 Details have been made available on the proposed consequences of not abolishing the dividend withholding tax.

Yesterday, it has officially been confirmed that Dutch dividend withholding tax will remain in force. This decision is directly linked to several accompanying tax measures. We will highlight the key elements of the most significant measures below. In essence the business environment measures that were presented in the 2019 Tax Budget are partially reconsidered. Dutch businesses are likely to benefit from the proposed measures that were announced yesterday.

The proposed measures whereby withholding taxes will be introduced on interest and royalties in abusive situations in low taxed jurisdiction will however be maintained and should still be implemented as per 2021.

Following an opinion of the Advocate General of the European Court of Justice, the Dutch government immediately announced emergency measures having effect as per 25 October 2017. Based on the announced legislation, some of the benefits of the Dutch fiscal unity regime are no longer applicable in domestic situations, as certain provisions need to be applied as if the entities of the fiscal unity were independently liable to pay tax.

It has now been announced that the retroactive effect will be limited to 1 January 2018 rather than 25 October 2017. Therefore most taxpayers do not need to comply with the announced legislation in their 2017 Dutch corporate income tax return.

Expatriate employees who satisfy certain conditions enjoy a tax benefit of 30% (or more if this reflects the actual extraterritorial expenses incurred) of their salaries. In the 2019 Tax Budget the Dutch government proposed to shorten the duration of the 30% ruling from eight to five years. No transition period was available. The government has now announced that grandfathering rules will be included for rulings that would no longer be applicable in 2019 or 2020 under the originally proposed measure. 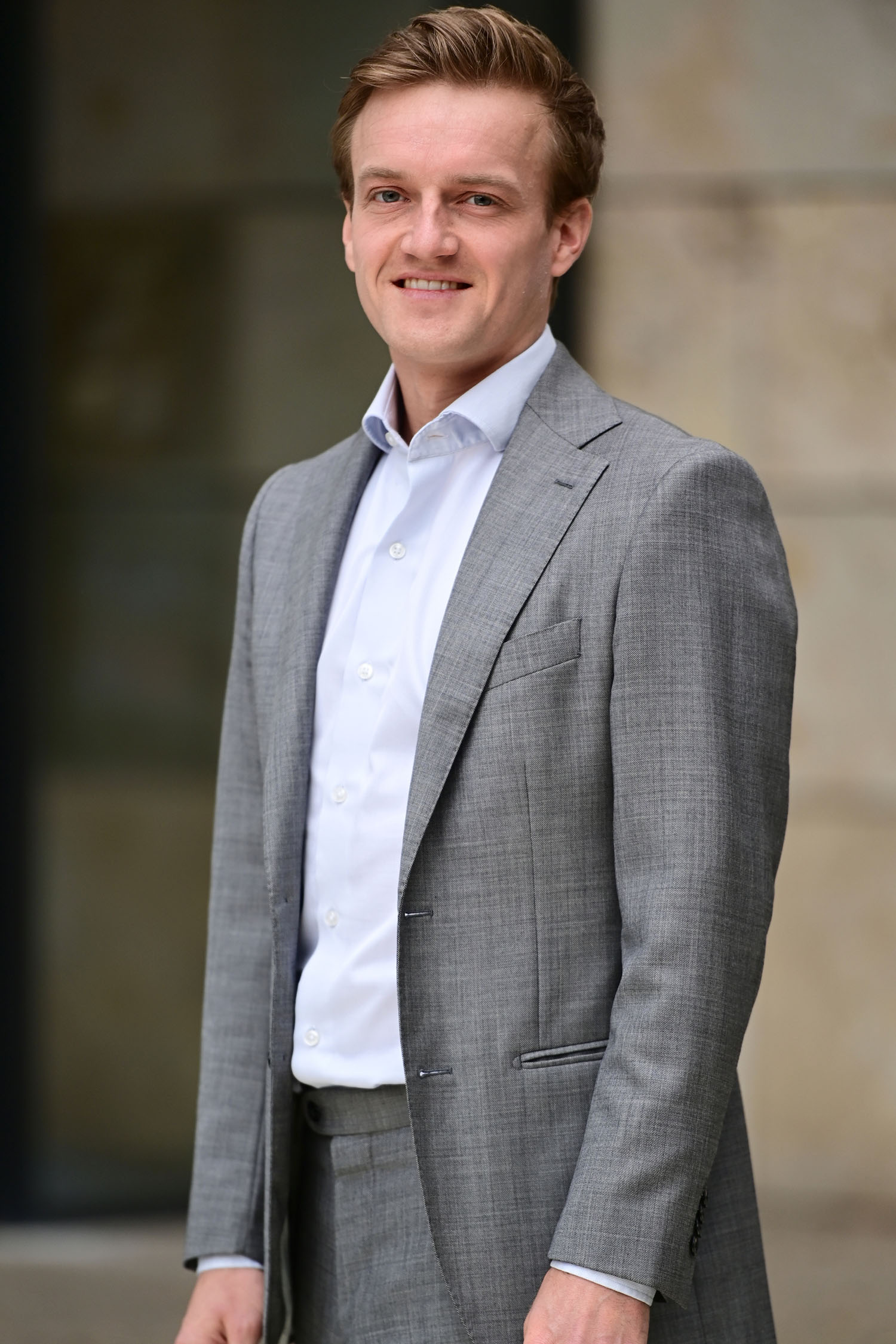