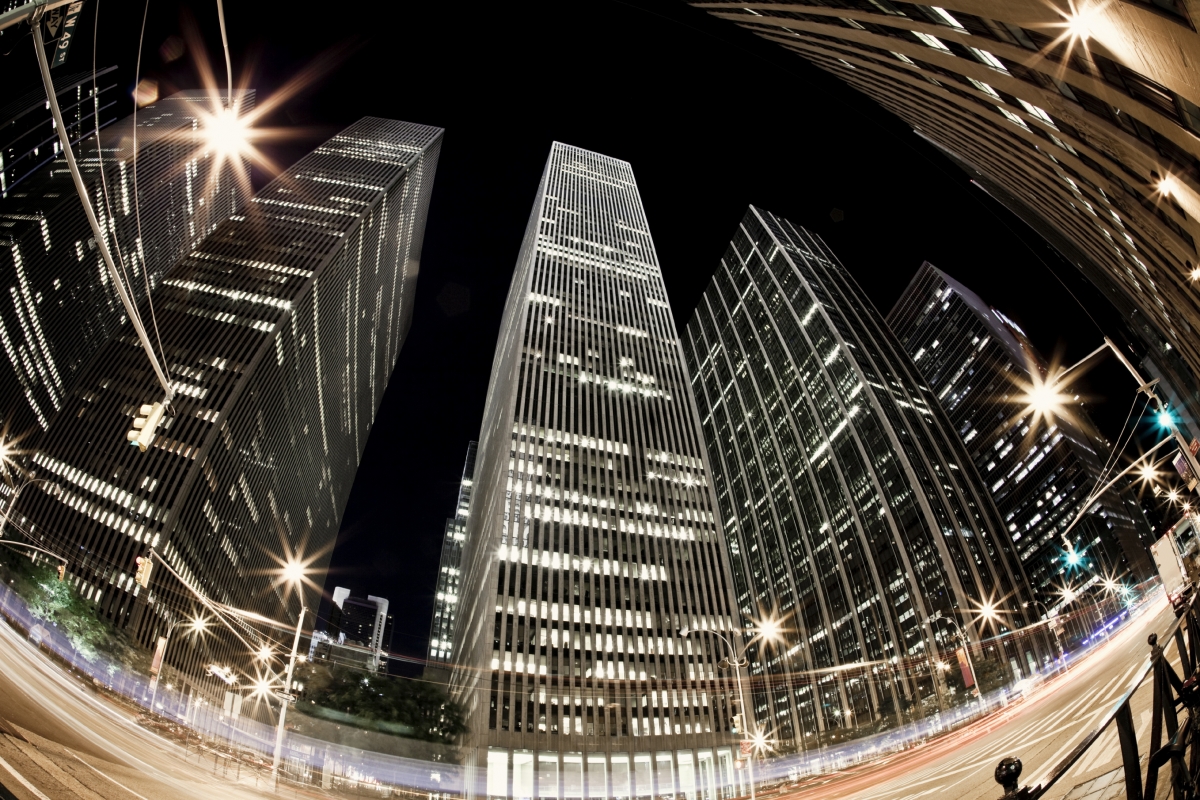 On September 5, 2019 the Advocate-General Pitruzzella (“A-G”) of the Court of Justice of the European Union (“ECJ”) issued a conclusion in the German test case where a refund request for Dutch dividend withholding tax was filed by a German investment fund (Köln-Aktienfonds Deka). The conclusion is an important development as regards the comparability of foreign investment funds with Dutch fiscal investment institutions (“FII”)

On July 10, 2015, the Dutch Supreme Court ruled in the so-called SICAV-case that foreign investment funds that do not have the obligation to withhold Dutch dividend tax on distributions to their shareholders, are by definition not comparable with Dutch FII’s that do withhold Dutch dividend tax. This ruling received a significant amount of criticism, specifically arguing that a Dutch withholding tax obligation is not relevant for comparing a foreign investment fund to a Dutch FII.

Mid 2016 and following the criticism and a verdict by the ECJ in 2015, a Dutch lower court filed a request with the Dutch Supreme Court for a preliminary ruling regarding a German case, to provide more clarity on how to address the comparability of Dutch FII’s and foreign investment companies. The Dutch Supreme Court referred the German case to the ECJ. Below we will summarize the conclusion of the A-G of the ECJ.

2. Conclusion and Taxand’s take
The A-G concluded in short that the dividend withholding tax obligation should not be an element in determining whether a foreign fund is comparable with a Dutch FII and that the shareholders and distribution requirements as required under Dutch legislation may be contrary to the free movement of capital. Should the ECJ follow the A-G’s conclusion, this is a very positive development as this brings us a step closer to an eventual successful refund claim (assuming the ECJ to follow the AG’s conclusion). It is however key that the taxpayer can prove that the funds are taxed at the level of the participants within a reasonable period. Furthermore, in essence, the shareholders of the fund should be disclosed. For funds that cannot disclose their shareholders for various reasons we should await further guidance from the Dutch Supreme Court.

3. Background of the German case
The German fund is a contractual investment fund established in Germany, that is compliant with the requirements as set in the EU UCITS Directive. The German fund only held portfolio investments (smaller than 10%) in the Netherlands. The German Fund claimed the repayment of the withholding tax levied on dividends received from Dutch companies between 2002 and 2008, based on EU law. The fund argued that the different treatment (i.e. FII’s can obtain a refund whilst the Dutch dividend withholding tax is a final levy for foreign investment funds) is contrary to the free movement of capital and requested a refund of the tax levied.

4. The dividend withholding tax obligation
To date, one of the requirements for a refund of Dutch dividend withholding tax is whether a fund is obliged to withhold Dutch domestic withholding tax. Based on the ECJ ruling in the Danish Fidelity Funds case, we believe that Article 63 TFEU implies that a foreign fund cannot be refused a refund based on the fact that it does not withhold domestic (in that case Danish tax) on their distributions. Although the Dutch Supreme Court did not yet rule a verdict in this regard, the fact that it withdrew its first question after the Fidelity Funds case does support this view.

4.1. Arguments considered by the AG

The Dutch Supreme Court has withdrawn its question on the withholding obligation after the Fidelity Funds case. The A-G nevertheless does address this item in his conclusion and notes that the outcome of his analysis (i.e. that a fund is comparable) is not different due to the fact that a foreign investment fund does not withhold Dutch withholding tax.

The A-G mentions that member states are sovereign and thus allowed to determine the type of proof they require from taxpayers before they grant a tax facility (i.e. they can decide what evidence they require before a refund is granted). The A-G notes however that this does not mean that member states can ask for the impossible or almost impossible of foreign investments funds to meet such requirements.

The A-G does not accept the argument that due to privacy regulations a fund is not allowed to share information on its participants. The A-G notes that not sharing this information is at the risk of the taxpayer. He furthermore notes that in his opinion the EU directive on privacy does not prevent a fund from sharing information, as taxation falls in the scope of one of the exceptions. The A-G notes however that in case the burden of proof is a lot more difficult for foreign taxpayers, this can already be sufficient to be contrary to EU law.

Under the Dutch regime, an FII is required to redistribute its entire income within eight months after the end of its financial year. There are two relevant components (i) there is a timing aspect (within eight months) and (ii) an income aspect (the entire income). Failing to meet this requirement will result in losing the benefits of the Dutch FII regime. This requirement has been put in place to avoid tax planning (i.e. using the FII as a tax deferral vehicle as it is taxed against a 0% rate).

In the German case, the German fund did not actually distribute the dividend (i.e. not within eight months). However based on German tax law, minimum distributions were deemed to be made to the shareholders. Shareholders in Germany are subject to tax based on these deemed distributions.

With this third preliminary question, the Dutch Supreme Court wishes to receive more clarity on the extent a foreign fund should meet the Dutch requirements. According to the A-G, it should be reviewed in the light of the purpose of the measure whether a foreign fund is comparable to a FII. Based on the purpose of the measure, the A-G concludes that the German fund is comparable to an FII. This also follows from the fact that the Netherlands levies Dutch dividend withholding tax from the German fund and foreign funds in general. The A-G states that in case it is very difficult or impossible to meet the Dutch requirements and in case the distributions are made within a reasonable period of time, the distributions are comparable to the Dutch distribution requirement. The A-G does not specify the term “reasonable period of time”. According to this conclusion. a ‘deemed distribution is also sufficient.

The A-G confirms that there is no justification for the Dutch discrimination. In his view, when the German fund has paid German (withholding) tax that is at least equal to the Dutch dividend withholding tax, the Netherlands should accept this. 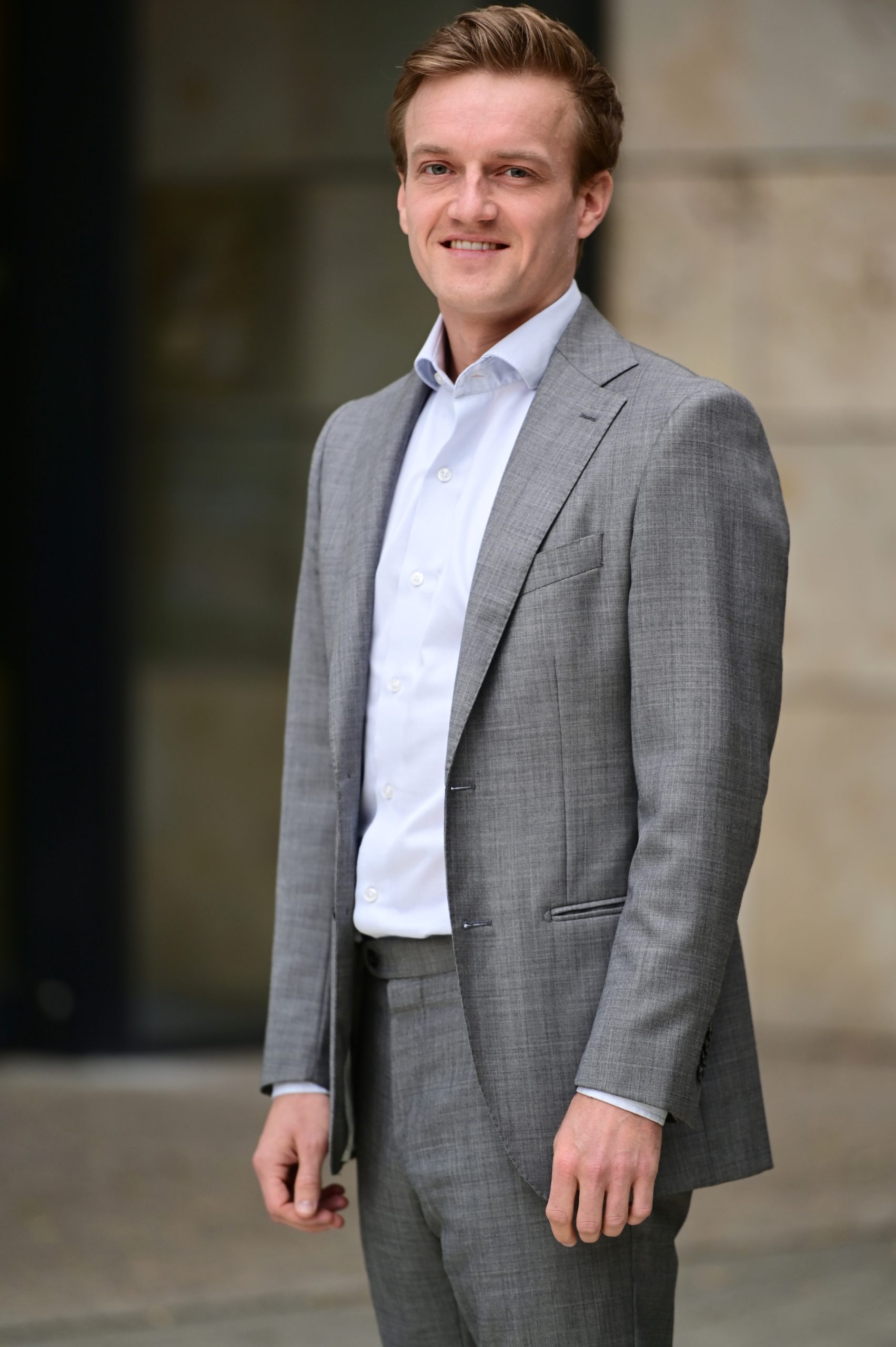